Anja is Switzerlands most successful fitness personality and lives in Lucerne.

But she is more than just a fitness model. She is a digital entrepreneur and built herself a name way beyond the fitness industry. Looking pretty in photos is one thing. Shine like the sun in front of a huge audience and in front of every camera the other! Anja is confident with all of that, has lots of experience in event hosting & presenting and is very videogenic.

Her giant community is mostly from Switzerland and Germany, which makes her really strong on the entire german speaking market.

Anja built her own online coaching program. The main focus of her program is set on selflove, mental and physical health, not on hardcore workouts and diets like most fitness programs. Anja eats fully plant based and passes on animal products.

Anja has an intense background in the bodybuilding industry. Today she has no longer any connection to her old habits, lives a balanced lifestyle combined from travelling as an influencer, modelling, TV hosting & presenting, lot’s of positivity & fun and add’s a little bit of fitness to all that, which makes her a healthy role model to many.

her community identifies herself with Anja, since Anja is really graspable and talks about body positivity by telling her own tragic stories, struggles and experiences.

Anja’s career started at age 19. She started off appearing in and on the cover of world famous magazines such as FHM, MAXIM, GQ and many more.

Another grand success was her double page in Muscle & Fitness magazine, which appeared all around the globe in more than 15 different countries in each language.

On top, Anja has a huge reach through print and online media, TV and radio, like no one else in her business has. 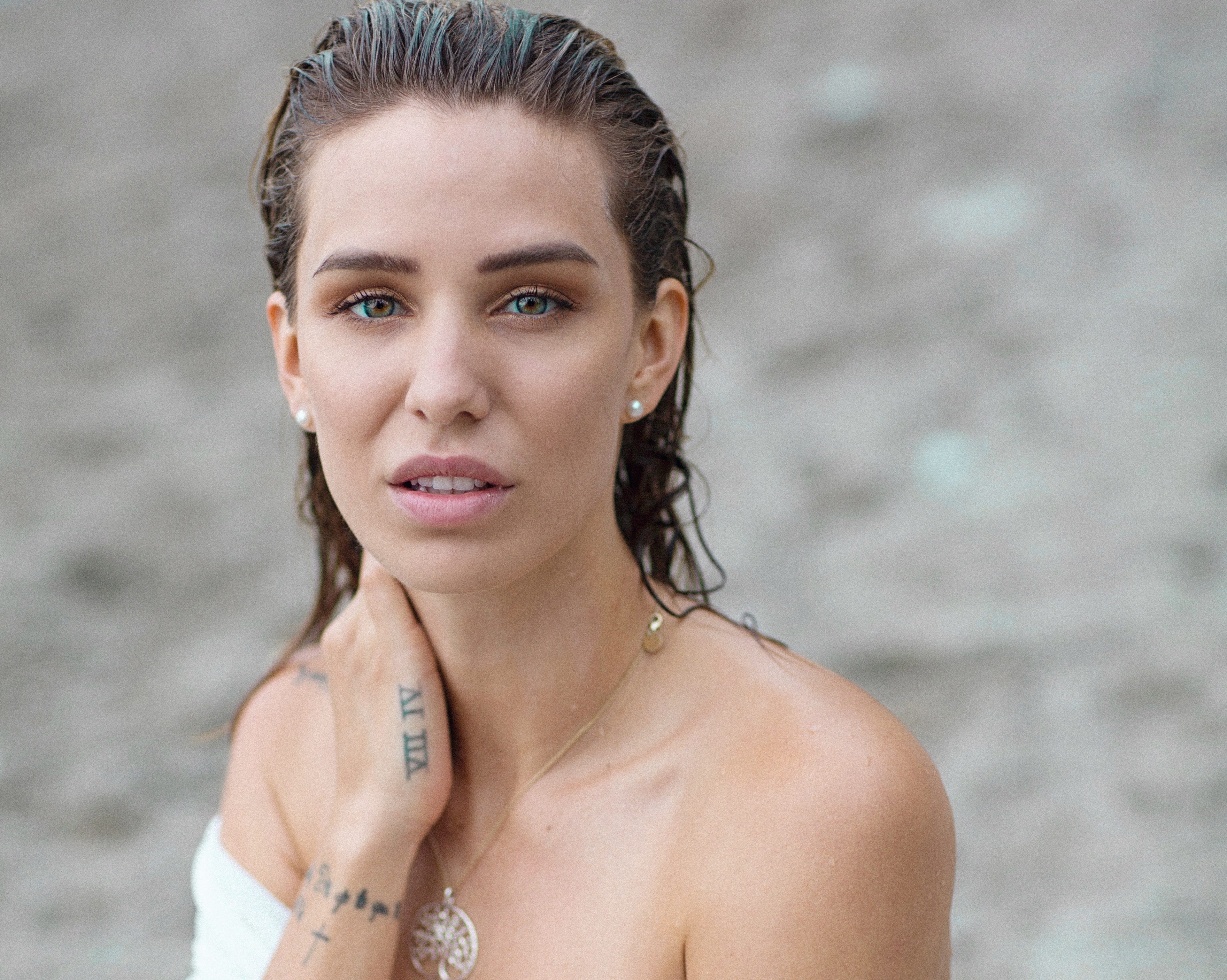